5 Foreign Policy Challenges President Joe Biden Has to Deal With 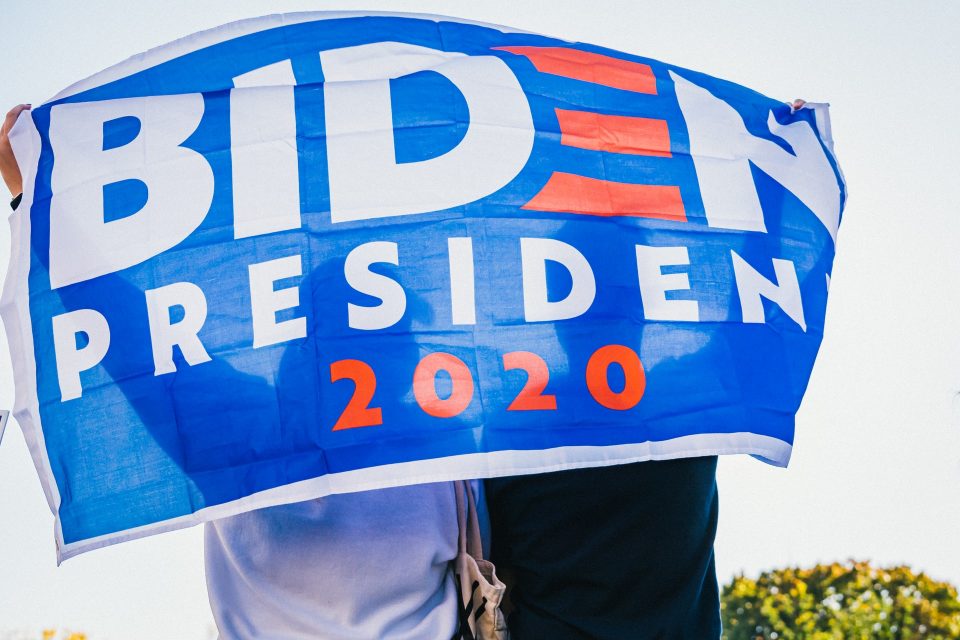 The foreign policy regimen under Donald Trump’s leadership was an escape from the norm. The former president emphasized on an America First approach that reset the government’s view on trade, foreign policy, and immigration. Now that Joe Biden is in office as the 46th President of the United States, he’s expected to reverse many of the actions took by the Trump administration. This article highlights the 5 key foreign policy challenges that are in President Biden’s in-tray.

China is considered to be an emerging global superpower in many areas including economy, technology, military, diplomacy, and soft power influence. The country’s economy is projected to overtake the US faster than expected – particularly considered that our country took a harder hit from the COVID-19 pandemic. China has also been identified as the greatest long-term threat to the US. The animosity brewed between China and the US during president Trump’s regime does not make anything better.

It is up to President Joe Biden to pool allies for a united front against a rising China. So far, president Biden has said that he may keep some of the existing tariffs in place as well as expand sanctions in response to human rights violations. Analysts however anticipate that the Biden administration will take a different approach from the strong-armed strong exhibited by the Trump presidency.

Russian aggression is considered to be a more urgent threat to American interests and influence around the world. Vladimir Putin seems to be on a rampage, with a cyber army that has breached American government and private sector systems multiple times. The Russian military and mercenaries are already engaged in conflicts all over, ranging from Syria to Libya, Venezuela, and the Central African Republic. Most recently, Putin’s government is accused of poisoning his chief critic, Alexei Navalny using chemical weapons and later jailing him on cooked-up charges.

Many analysts expect that President Biden will take a harder stance on Russia than Trump, who appears to have played to Putin’s tune on more than one occasion. Sanctions imposed on Russia in response to its aggression against Ukraine will likely continue. Already, Mr. Putin’s spokesperson has been quoted as saying they expect ‘nothing positive’ from the change in U.S. Administration.

3.      Get Ahead of the North Korea Nuclear Menace

Donald Trump demonstrated one of the most vibrant approaches for addressing the North Korean perennial menace. President Trump went as far as meeting the pariah nation’s dictator leadership. While this did not stop North Korea from owning nuclear weapons, it at least put a ceasefire on the exchange of Armageddon threats between the two countries. Nonetheless, many strategists are worried that Donald Trump’s personal diplomacy may have given North Korea enough time to build more weapons.

As things stand right now, President Biden’s government will find itself in a position where it has less bargaining power. They may be forced to evaluate the possibility of pursuing an interim deal that at least puts a freeze on North Korea’s nuclear program. So far, President Biden has said that he is open to negotiating with Kim’s regime, but not Kim Jong Un himself.

In July 2015, the Obama administration (along with France, United Kingdom, European Unition, Germany, and China) signed a deal with Iran. It required the country to limit nuclear activities in exchange for a lifting of sanctions. In 2018, then President Donald Trump announced that the US would be leaving the Iran nuclear deal, negating any gains that may have been achieved with the initial agreement.

President Joe Biden now finds himself in a situation where he has to deal with an Iran that has higher levels of enriched uranium. The president has so far said that he is considering returning to the original deal if Iran commits to strict compliance. Iran’s leaders, in response, say that they ought to be compensated for the economic damage resulting from Trump’s sanctions.

The Paris Agreement was a binding international treaty signed by 169 parties in 2015 to limit global warming. In 2017, former US President Donald Trump announced that the country would stop all participation with this accord. Mr. Trump’s main argument was that the agreement would put his country at a permanent disadvantage and undermine the economy. While this move was criticized by many allies, some experts argue that much more than an agreement on paper is needed to tackle the worsening climate change situation.

President Biden will have to pursue more robust measures as well as try to re-establish cooperation and goodwill with allies on this subject. China may be less reluctant to cooperate particularly given the animosity and spirit of competition between itself and the US.

Other major issues that will need priority attention from the President include migration and ending America’s war without increasing the risk of terror, as well During his first few weeks in office, President Biden has already signed dozens of executive actions to reverse many of Trump’s policies and set the direction for his own foreign policy.