Will Donald Trump Run for President in 2024? 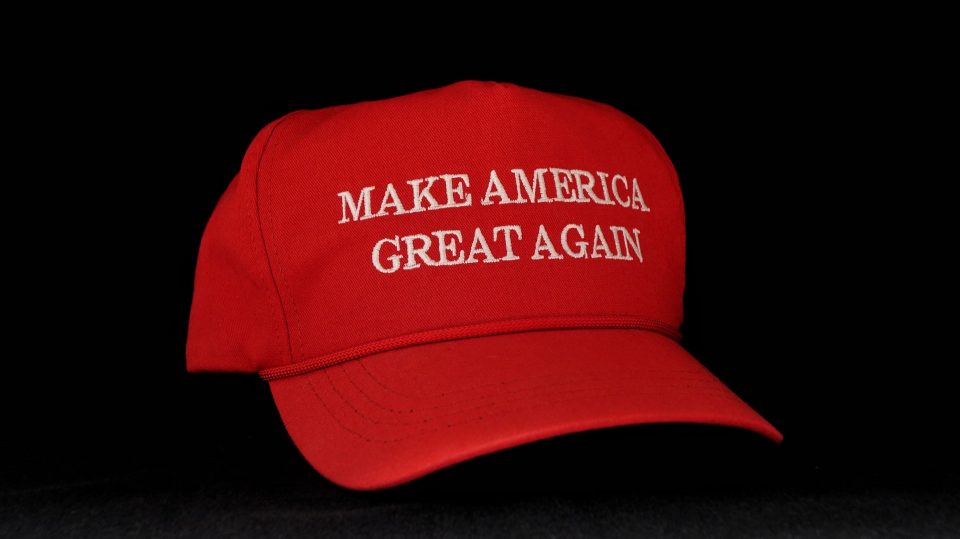 Donald’s Trump last days in office were an almost unprecedented show in American politics. His alleged involvemen t in the capital insurrection also resulted in him being the first ever president in the country’s history to be impeached twice by the US House of Representatives. As Mr. Trumps eventful presidency fades beyond the Horizon, many are wondering whether he may pursue a White House comeback in 2024.

While it’s still too early to tell and things in politics tend to change really quick, this article explores the possibility that it might actually happen.

What the U.S. Constitution Says

The 22nd Amendment to the United States Constitution spells the number of terms when a person maintains eligibility to vie for the U.S. presidency. This constitutional clause limits the number of maximum presidential terms to two. This not only includes anyone who has held the office of President but also individuals who may have acted as President for over two years of a term to which someone else was elected president.

In the case of Donald Trump, the former U.S. president can still vie for another term during the next elections round. Perhaps the only obstacle to this would have been a successful senate impeachment, which did not happen because republican party senators decided to acquit the president.

During a holiday reception held at the White House in December 2020, Donald Trump seemed to flat the idea of running again in 2024. “It’s been an amazing four years. We’re trying to do another four years. Otherwise, I’ll see you in four years,” the former president told a crowd. This appeared to be an acknowledgement that he knew he could have lost the election and was already contemplating vying for the presidency on the next available chance.

Donald Trump has been urged to vie again as a ‘martyr’ by Brad Parscale, his ex-campaign manager. Mr. Parscale believed that the second impeachment trial only served to make Trump more popular with his MAGA base. There are also scores of Americans who are still convinced – despite the record stating otherwise – that Mr. Trump did not lose fairly to Joe Biden. These might be excited about a second Trump presidency in 2024.

3.       Good relationships with republican base

The president seems to maintain a better-than-expected relationship republican leadership. While some republicans have publicly stated that Trump ‘is on his own’, most are reluctant to burn bridges. The fact that 43 (out of 50) republican senators chose to acquit Trump in the impeachment trial is the best indicators of this. The invitation for Mr. Trump to speak at the Conservative Political Action Conference (CPAC) held February 2021 in Orlando, Florida is yet another sign of how things sit between Donald Trump and his conservative base.

4.      He is unlikely to leave political spotlight.

Trump loves the limelight and hates to lose. While he was permanently banned from Twitter, it may be just a matter of time before he’s back again. According to GOP strategist Patrick Griffin, “He will probably buy or start a TV network with a robust web and social media platform attached to it, might even buy a couple of newspapers, I think he continues the rally tour.”

Analysts are coming up with all sorts of theories while trying to answer the question of whether trump will vie again in 2024. However, this remains to be known for sure until the former president himself makes an unambiguous public statement regarding the same.